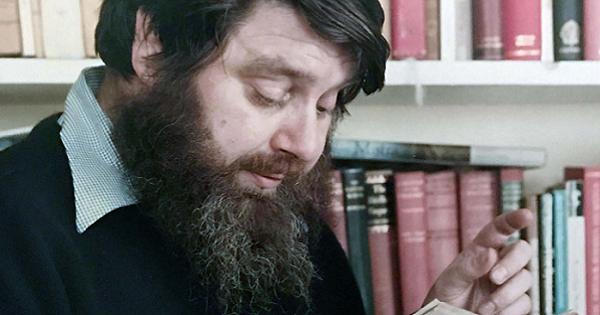 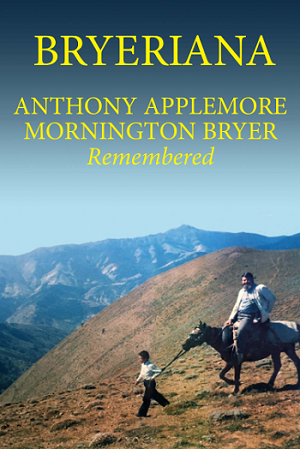 The Byzantine Monuments of the Pontos

Peoples and Settlement in Anatolia and the Caucasus, 800-1900

Empire of Trebizond and the Pontos

The Latins in the Euxine

Cadaster of the Great Estates of the Empire of Trebizond

The Society and Institutions of the Empire of Trebizond, Volume 1

Rural Society in the Empire of Trebizond

The Last Laz Risings and the Downfall of the Pontic Derebeys, 1812-1840

The Estates of the Empire of Trebizond: Evidence for Their Resources, Products, Agriculture, Ownership and Location: [text of a Contribution to a Symposium on The] "Black Sea", Birmingham, 18-20 Martiou 1978

Some Notes on the Laz and Tzan: (II).

Iconoclasm: Papers Given at the Ninth Spring Symposium of Byzantine Studies, University of Birmingham, March 1975

Manzikert to Lepanto: The Byzantine World and the Turks, 1071-1571 Papers Given at the Nineteenth Spring Symposium of Byzantine Studies

Continuity And Change In Late Byzantine And Early Ottoman Society: Papers Given At A Symposium At Dumbarton Oaks In May 1982

The Sweet Land of Cyprus' : papers given at the Twenty-Fifth Jubilee Spring Symposium of Byzantine Studies, Birmingham, March 1991

The Hamlyn history of the world in colour. Vol.4, Byzantium and the Ancient East

The Tomb of Solomon II Bagration, King of Imereti (Georgia).

Caxton's History of the World: Byzantium and the ancient east

Anthology of Texts in Translation