Anatolia College, Merzifon was a high school, theological seminary, orphanage and hospital founded in 1864 in the town of Merzifon in the Amasya province of Asia Minor (today Turkey). The origins of the college can be traced to Bebek, a suburb of Constantinople, where in 1840 the original school was started by American missionary Cyrus Hamlin.

Initially, the school trained young men to become pastors and teachers among Greeks and Armenians living in Turkey, but the high quality of the academic program and the ever increasing desire to learn English attracted more students wanting a general education. So in 1864 the school was divided into two separate institutions.

Anatolia College and Hospital (to the right). Marsovan (Merzifon). Source

The school at Bebek became known as Robert College and concentrated on the liberal arts while the theological seminary of the Mission moved to Merzifon (Marsovan) in the interior of Turkey. In 1893 a Girls' school was founded within the college. 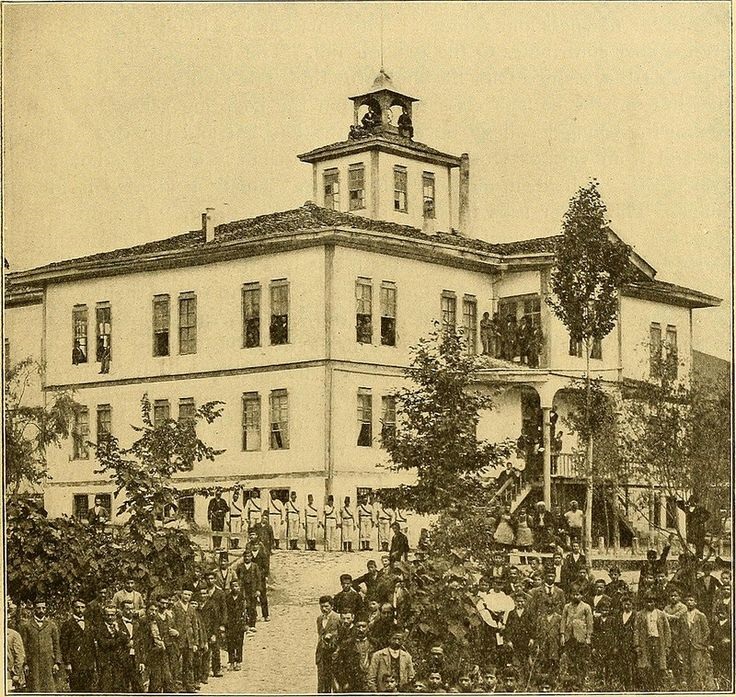 At Merzifon, as had occurred at Bebek, more and more students wanted a general education, so in 1886 the school was expanded to include a 4 year liberal arts curriculum and it became known as Anatolia College.

The Anatolia College campus was enclosed by a mud brick wall about ten feet high and three gates. At the two main gates, gatemen were on duty night and day and no boarding student could leave the campus without a pass signed by the dean. 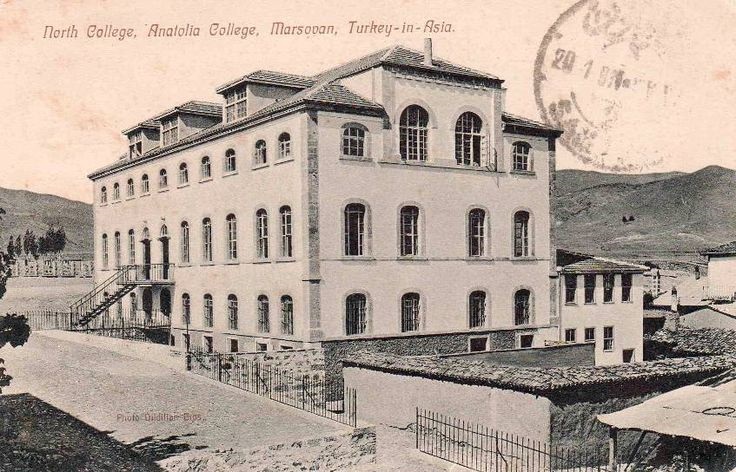 The main feature of the campus was the Boys' college. It included four years of high school and four years of a degree-granting liberal arts college. It also included athletics clubs and literary societies. The Pontus Club was one such club and it met every Saturday night and many of the Greek students at Anatolia were members.

Just prior to the school's closure on March 18, 1921, the campus was filled to overflowing with some two hundred Greeks, two hundred Armenians, and about twenty Turks. About forty of the Greek students were from Greek settlements on the Russian side of the Black Sea. A Russian teacher was provided for them. 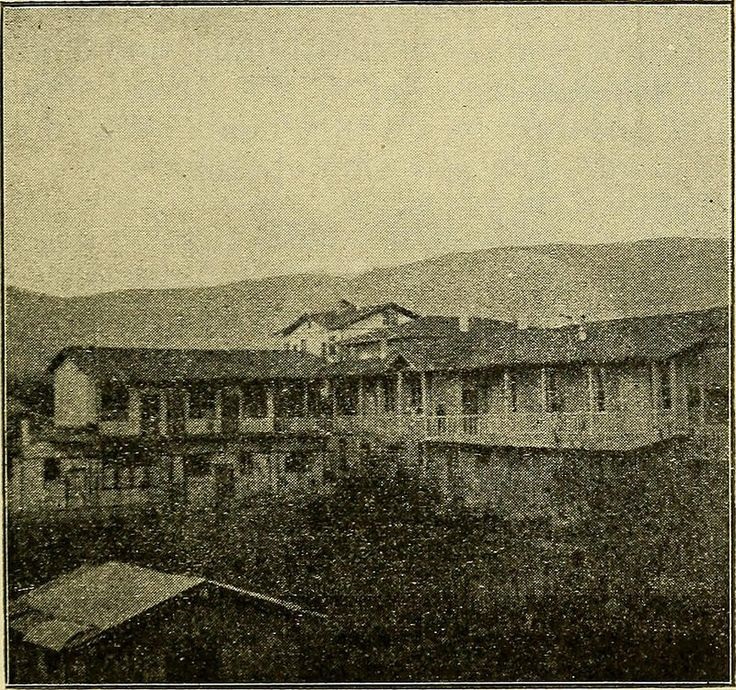 Most of the buildings were made of mud brick plastered over and white-washed. The offices and library were made of stone. At one end of the campus, Union Hall was under construction, and the foundation had been laid and a stone wall had risen three or four feet, however the project had to be abandoned because of unsettled conditions in Turkey.

The Girls’ Campus was a finishing school of approximately high school level with about two hundred students divided ethnically in about the same proportions as the college itself. 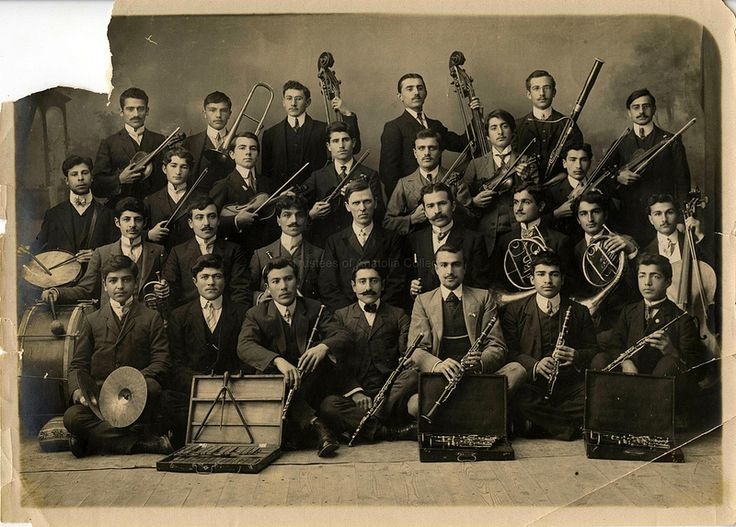 In between the two schools was the School for the Deaf which at that time was the only such school in Turkey. Across the road from the college was a large hospital then being completed. In addition to the hospital itself, which attracted patients from all over Asia Minor, was one of the few nurses’ training schools in the whole of Turkey. At the lower end of the main campus was the Theological Seminary which prepared young men to become pastors in the Protestant churches throughout Turkey. There was also a book bindery and a well equipped carpenter shop providing services both for the campus and the whole community. 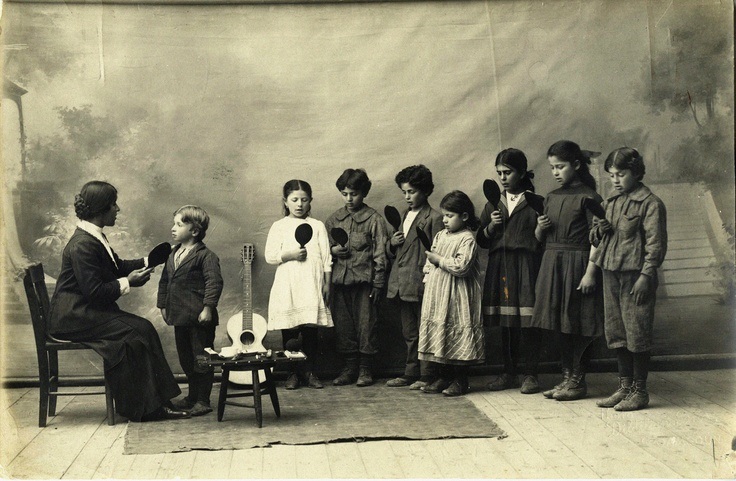 “At first glance, these children look like they’re doing something we’ve all done in the past but might not admit to – singing into a handheld mirror and pretending to be a popstar. Except that this is a lesson in speech – these deaf children in Anatolia are perfecting their mouth shapes using a mirror.” - Neil Bates Photograph from Anatolia College (Public Domain)

One of the main features of the campus was the Swiss clock in a tower above the largest building, which rang out the time every quarter hour. The clock served as time keeper for much of the city, as it followed the modern system of timing used in the rest of Europe. 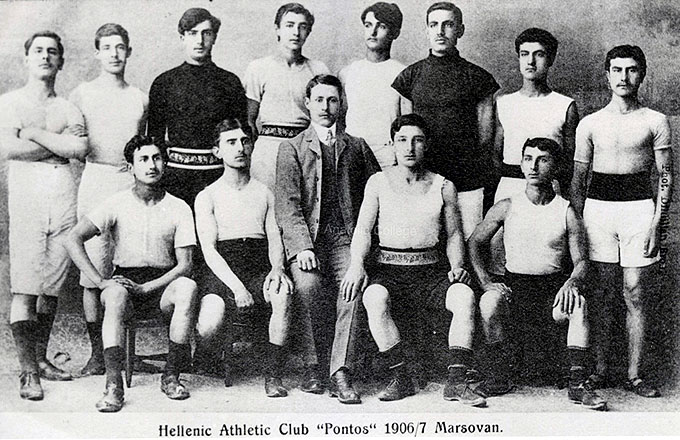 The school's motto was known as 'The Morning Cometh'. The college emblem incorporated a view from the campus of the sun rising over the Akdag mountain at the eastern end of the Merzifon plain.

Following the forced closure of the Merzifon campus by the Turkish government in 1921, the School relocated to Greece in 1924. 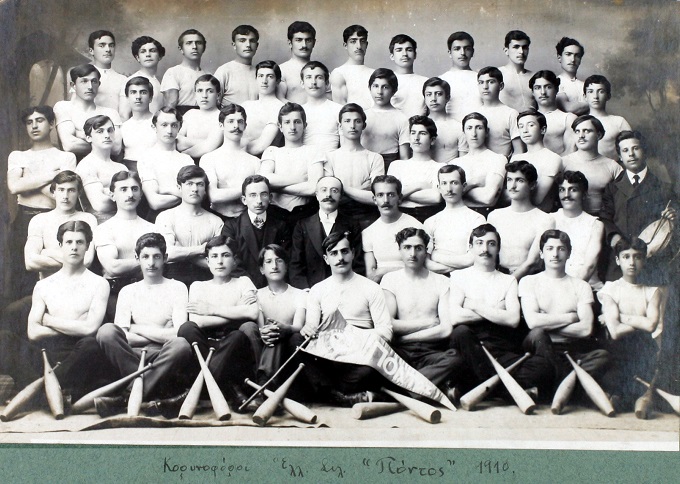 Guards from the Greek Association Pontos, 1910.