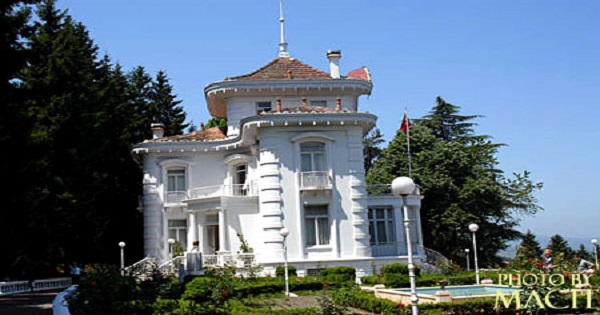 The Kapagiannidis Residence is the former residence of wealthy Greek banker Constantinos Kapagiannidis (Gr: Κωνσταντίνος Καπαγιαννίδης). Today it's referred to as Atatürk Pavilion. It's located on the slopes of Soğuksu only 4 km south-east of Trabzon in Turkey. Kapagiannidis used the residence as his summer retreat.  He built it in 1890 (some sources suggest 1913). The mansion was built to Western standards and comprises stone walls. The interior includes tiled flooring and a heating system which was well ahead of it's time. The residence was renamed Ataturk Pavilion/Kiosk after the exchange of populations between Greece and Turkey in 1924.

The name Ataturk refers to Mustafa Kemal who is regarded as the founder of Turkey. Ataturk visited Trabzon 3 times and on his second visit in 1930, stayed at the residence. The then government of Turkey decided to gift him the house. It's currently used as a museum. 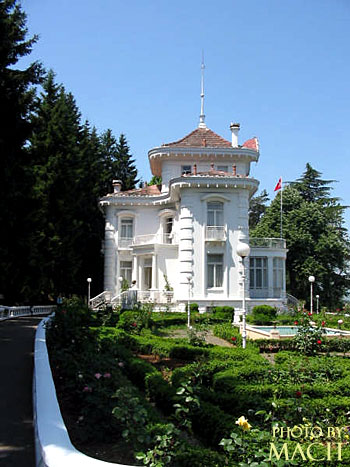