Konstantinos Kapagiannidis was born in Trebizond (today Trabzon) in 1868. His father was Gregory Kapagiannidis and his mother was Domna Amiroglou. He graduated from the Trapezunta Tuition Center and was involved with his father’s merchant/trade business from a young age, a business which he helped to grow. He and his father then opened the Bank of Gregory Kapagiannidis, a bank which he and his youngest brother Alkiviadis (Alki) co-managed. He worked at the bank until his death in 1915.

In 1904 he married Anna Triantafillidis and together they had 6 children, all boys. Around the start of the 20th century he built a villa at Soğuksu on the outskirts of Trapezunta, a villa which was named after him - the Kapagiannidis Residence. Today it's a museum and known as Ataturk Pavilion (or Kiosk) because Mustafa Kemal Atuturk stayed there for 2 nights. 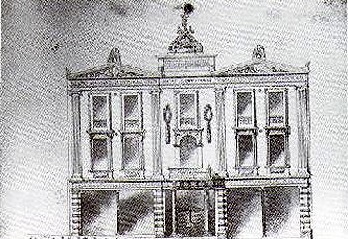 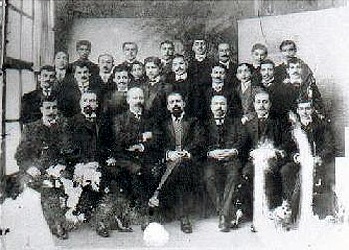 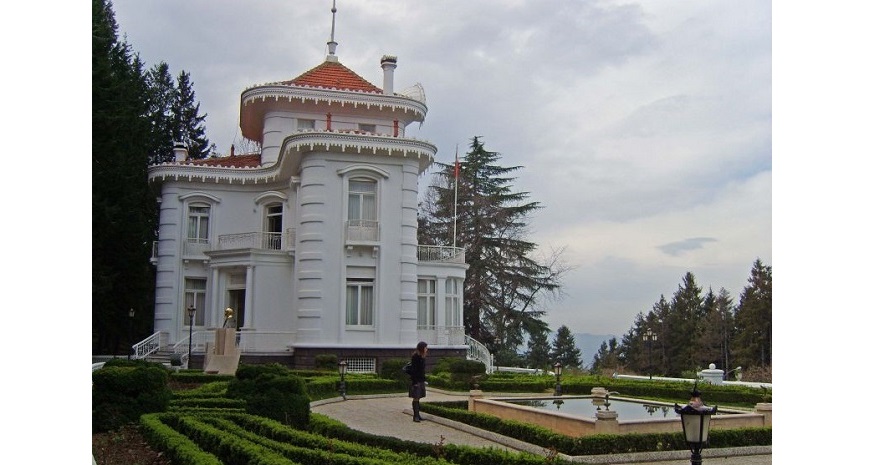 The Kapagiannidis Residence at Soğuksu on the outskirts of Trabzon.