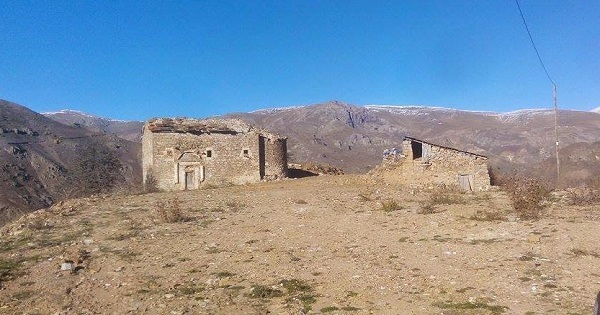 Kromni (Grk: Κρώμνη, Trk: Kurum) is a town located in the province of Chaldea and the region of Trebizond (today Trabzon) some 60km from the Black Sea. It is located on the mountain Paryadres east of the Pontic alps some 2000m above sea level. To the north it borders onto Matsouka and the village Larahani, to the east Santa, to the south Yemora and to the west Partin, Varenou and Mousanton. Many rivers that empty into the Black Sea have origins in Kromni.

By the second half of the 19th century Kromni comprised approximately 6000 people. Just prior to the exchange (1923) there were only 250 living there. The majority of its residents were Christians from sea-side towns who fled from the Turks following the fall of Trebizond in 1461. The region was divided into 15 settlements some small and some large and included 12 churches and 1 school.  Up until 1914 there were no Turks living in Kromni.

The 15 settlements of Kromni were:

Most current sources refer to Kromni today as Kurum although Krom, Korom, Korum and Eskikiran have been used. Although the town is deserted, approximately 27 churches still remain in various stages of disrepair. 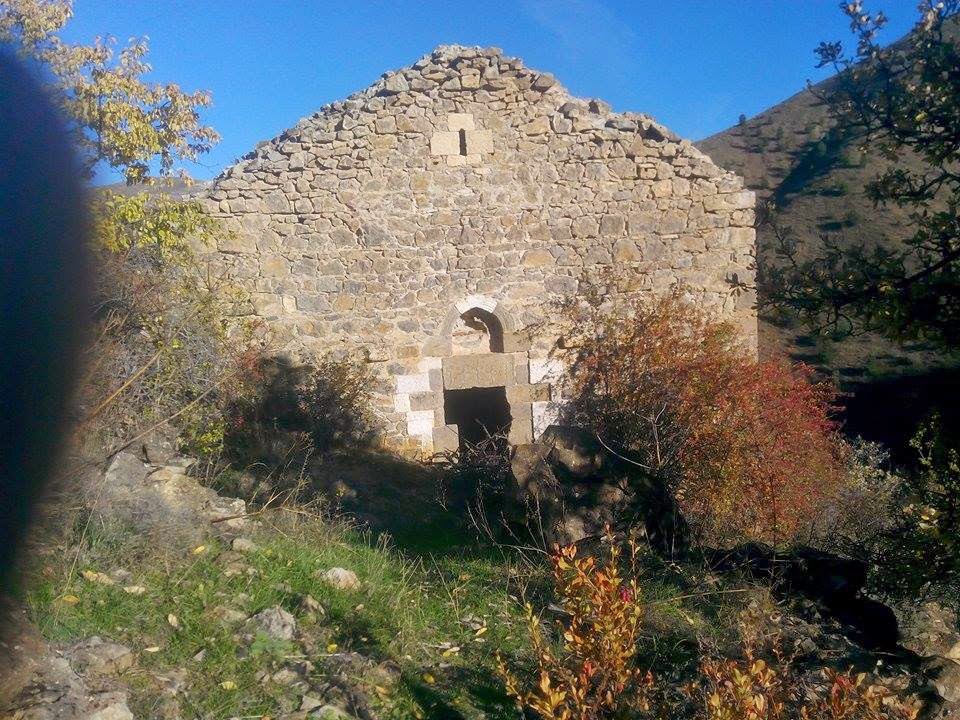