Greeks from the Former Soviet Union 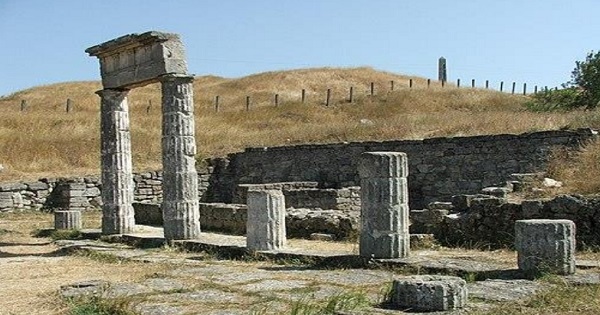 This document provides an analysis of aspects of Greek history in the Russian empire, the Soviet Union and the Independent Republics which were established after the collapse of the Soviet Union. Most of these Greeks were of Pontic Greek descent (from north-east Anatolia near the Black Sea) who moved to the Soviet Union and then moved to Greece (and the diaspora). My aim is to produce this history, primarily for people of Greek heritage, but also for other interested readers.