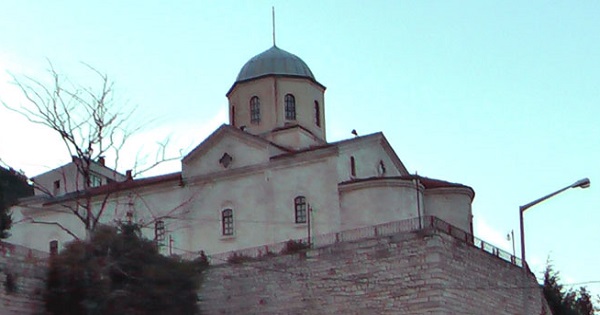 One of the most prominent surviving churches in Ordu is the Church of Hypapante (Gr: Ναός της Υπαπαντής του Χρηστού, Trk: Taşbaşı kilisesi) which stands above the sea in the western area of the town. It stands on a high walled terrace and is in the form of a basilica five bays long and 3 bays wide , with three apses. According to various sources, the church was built in 1853 by local Greeks. Following the genocide and forced expulsion of Greeks from Turkey in 1922, the church was used as a prison (1937-1977). Today the church functions as a cultural center. 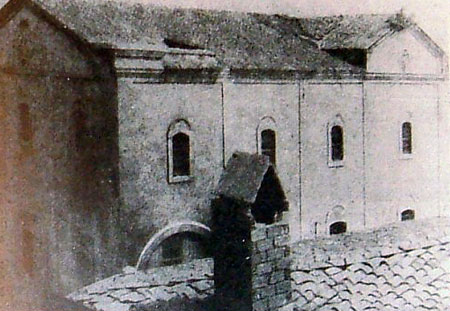 An older photo of the church from the south-west. 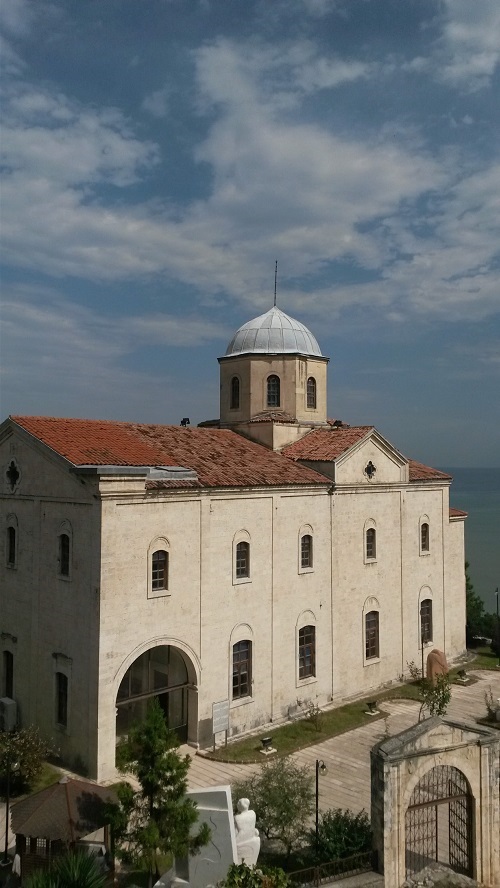