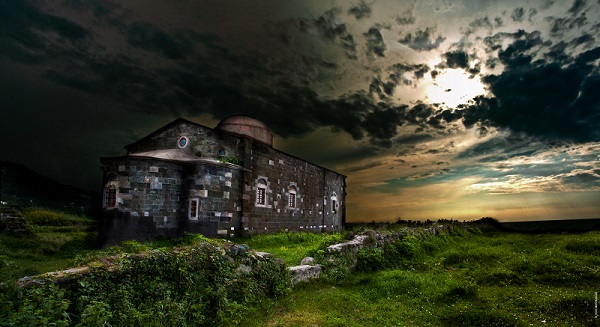 Situated at Cape Jason (Tr: Yason Burnu) along one of the most picturesque locations on the Black Sea coastline between Fatsa and Ordu is the Greek Orthodox Jason Church (Yason Kilisesi). The location is named after Jason who moored his vessel (the Argo) here, together with his Argonauts on their voyage to find the Golden Fleece. The church is dedicated to Saint Nicholas and was built in 1869. It's believed to be built on the ruins of an older temple. 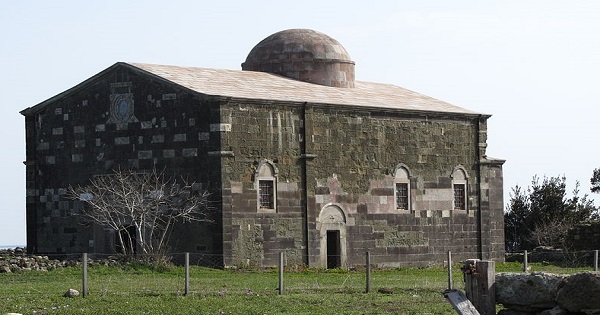 The church was in ruins only a few years ago without a roof and in general disrepair. Today it stands restored thanks to the efforts of Enis Ayar, a local of Ordu. One day Enis noticed bus loads of people the majority of whom were priests, disembarking and entering the church lighting candles and praying inside. As a local he felt embarrassed that the local authorities had allowed the church to fall into such a bad state. So much so that he approached the local governor who agreed that the church had to be repaired.

Within three days the area around the church was cleared of all rubbish and rocks were brought in from Kayseri. Within six months the church was restored and ready to accept guests as a museum. For Enis, restoring the church was not about what religion the building belonged to. It was about respecting that the building was a place of worship and a natural treasure. 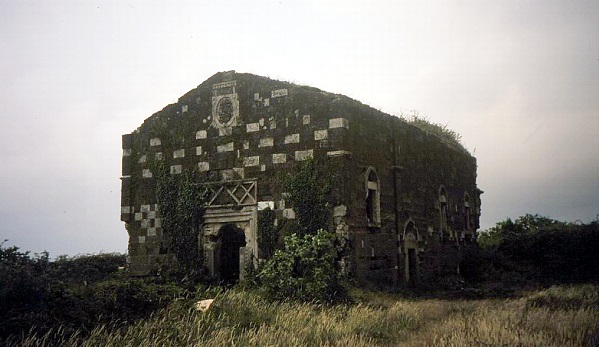