Tamama: The Missing Girl of Pontos 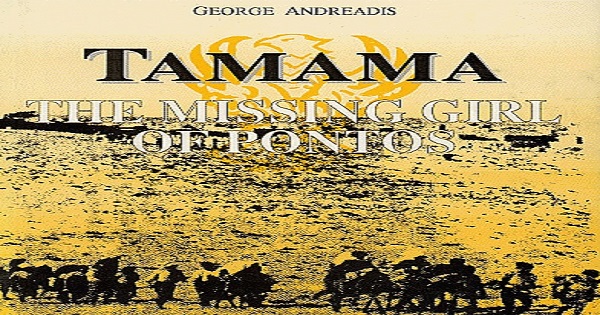 Tamama: The Missing Girl of Pontos is the English translation of a novel written by Greek author Georgios Andreadis. The story revolves around a young girl named Tamama who was lost during the deportation of Greeks in Turkey during the period 1914-1922. Some of the surviving deportees were able to find homes in neighboring Turkish Muslim homes. The Turkish families that adopted them, and the Greeks who eventually lost their true identities, kept quiet about the incidents for years.

And so it was in 1916 that Tamama found refuge in a Turkish home, but in her old age, began to speak her native tongue and yearned to return to her ancestral roots. This true story only proves that identity isn't lost even until death. The story of Tamama was adapted into the 2003 film directed by Yeşim Ustaoğlu titled Waiting for the Clouds (Bulutlari Beklerken) which is available as a DVD.