The Church of Haghia Sophia at Trebizond | Book 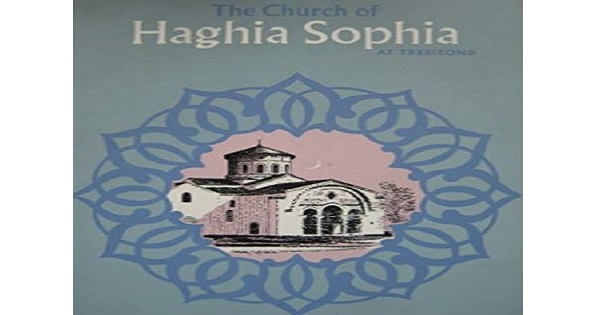 In 1957, the British Institute at Ankara in collaboration with the Walker Trust of the University of St. Andrews, Scotland began restoration work on the Byzantine church of Saint Sophia at Trabzon, Turkey. Restoration of the church had originally begun by a team of Russian researchers. During the restoration a number of features of the church were uncovered including medallions of saints and Christ. a scene of the Last Supper and various other painted scenes. The foundations of an older church were also discovered beneath the present church as we as some tombs. David Talbot Rice was part of the restoration team led by David Winfield.

Historical introduction
The architecture
The excavations
The sculpture
Analysis of the decorations in the Seljukid style
The mosaic floor
Note on the marbles
Survey of the paintings
Iconography of the principal scenes
The making of the paintings and their painterly significance
The materials of the wall-paintings
Problems of style and date
Appendix A : Cleaning and conservation
Appendix B : Graffiti of boats
Appendix C : Note on the paintings of the Bell Tower