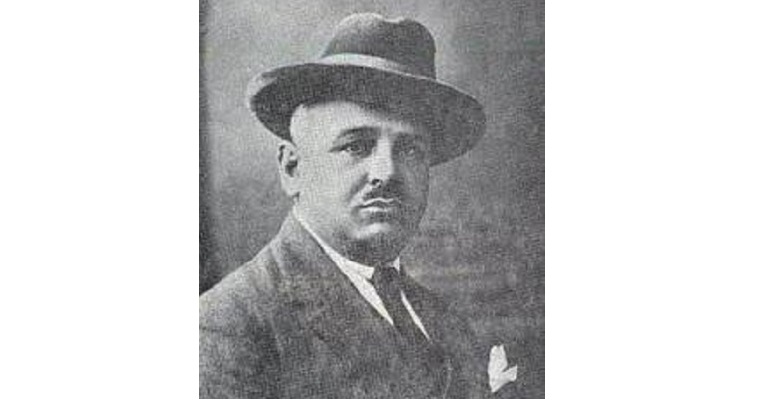 Leonidas Iasonidis (1884-1959) was born in Poulantzaki in Pontos. He was a politician and a lawyer. He studied at the Kerasounta High School, and immediately afterwards at the Trapezounta Tuition Center (Frontistirion). He studied law in Constantinople and graduated with honors. .He then went to Paris to further his law studies and graduated in 1915. In Greece, Iasonidis began a very successful career in politics. He also played a vital role in having the icon of the Virgin Mary (Panagia Soumela) returned to it's rightful owners in Greece.

During the WW1 period, he left Paris via Romania and arrived in Rostov in Russia where he came face to face with the Greek communities of the Caucasus. In 1917, the Caucasus and Crimean regions were heavily populated with Pontic Greek refugees who had earlier fled Turkey to avoid Turkish massacres. Iasonidis was able to gain the support of the Greeks of Pontos, and as the representative of the National Council of Greek communities he traveled to Paris to join Eleftherios Venizelos in calling for the independence of Greek Pontos. These efforts resulted in Turkey calling for his arrest, but since they were unable to capture him, they instead arrested his 27 year old brother and henceforth killed him by setting fire to him.