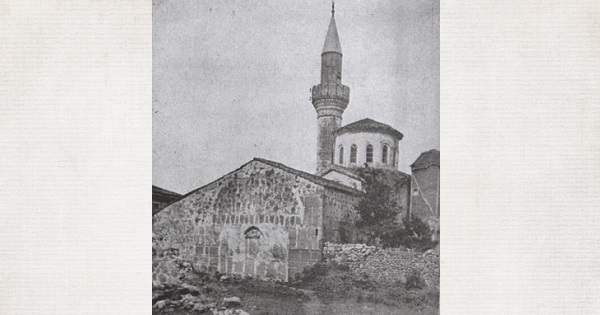 The St Philip church was located near the harbour area now called the Esentepe district. The church is believed to have been built before 1302 in three stages.  In 1461, the church became the second cathedral of Trabzon (after the Panayia Chrysokephalos church was converted to a mosque in the same year).  In about 1665 it was converted into the Kudrettin mosque (Bryer and Winfield 1985). 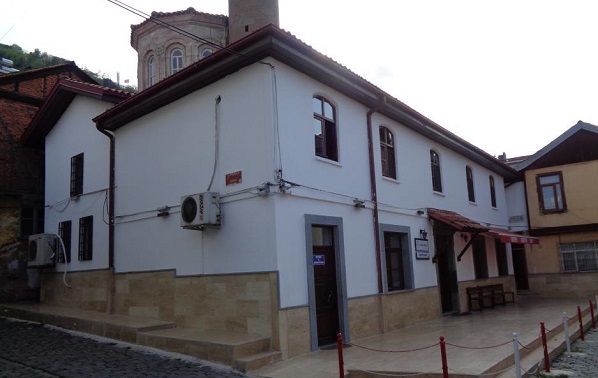 To read about more churches of Trabzon click here