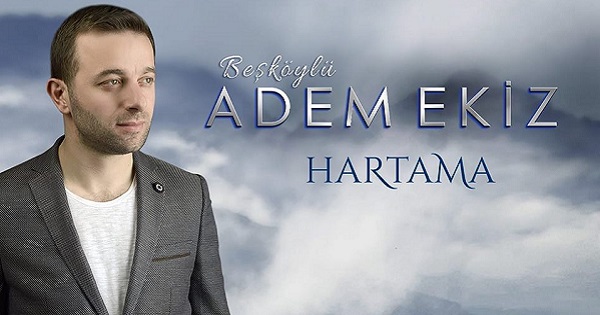 Adem Ekiz (also known as Adem Beşköylü) is a performer of Black Sea music from Turkey. He was born in 1980 in the village Konuklu in the Beşköy district of Köprübaşı, Trabzon. He completed his primary and secondary education in Konuklu and his high school education at Köprübaşı High School.

His interest in music developed at a young age. He was introduced to the kemençe in his elementary school years and he started his professional music career by dedicating his life to music at the completion of his high school education. 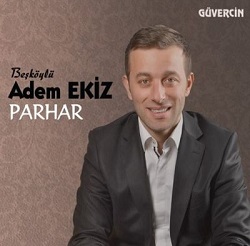 In 2000 he released his first album titled Yanarım Atesine (Fire of Fire). His second album was completed in Greece in 2005 titled Romaika Tragodias (Greek songs). He then released his third album in 2007 with Kerim Aydın titled Gülüm Demedim mi Sana.

Adem Ekiz also uses the name Adem Beşköylü in his work because Beşköy, his place of birth, was erased from the map after a disastrous flood. His use of the name Beşköy illustrates his connection to his birth place, his personal loss and his desire to preserve the name of the village.