Kassiope, pronounced Kassiopi (Grk: Κασσιόπη, Trk: Kesap) is a seaside town in Pontus which is located east of Kerasunta (Giresun) and in very close proximity to it. Prior to 1923, the town was inhabited by 600 Greek residents. The region in which it's located is and was agricultural, with it's main produce being that of rice and hazelnuts. The region has an abandoned argentiferous lead mine.  Kassiopi is also the name of a village and resort in Corfu, Greece. It was named after Zeus Kassios who was honored during Hellenistic and Imperial times with a temple there.

References:
* The Encyclopedia of Pontian Hellenism
* The Byzantine Monuments and Topography of the Pontos. A.Bryer, D.Winfield 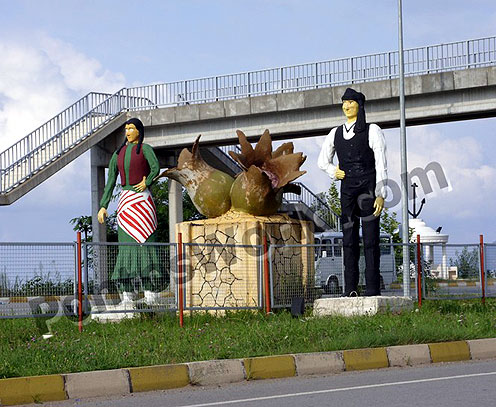 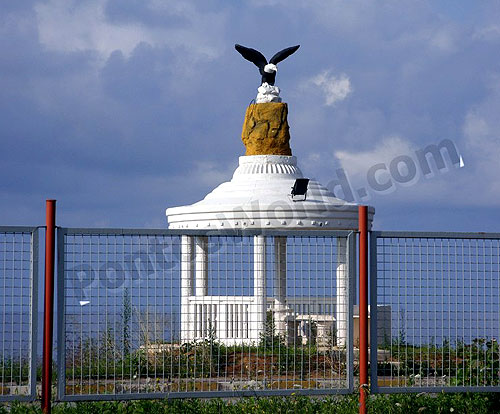