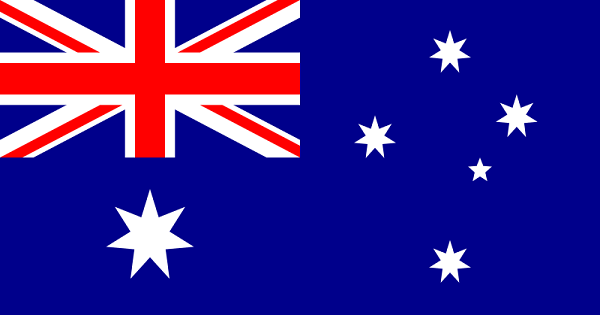 Yet again, the memory of Pontic Greeks massacred in the Ottoman Empire during the Greek Genocide of 1914-23 took precedence over other Greeks who were massacred during the same period. In a motion passed in the South Australian Lower House in April 2009, the Greeks of Ionia, Bithynia and other regions of the Empire, were placed in the category of 'other Christian minorities' even though their suffering was on par with that of the Pontic Greeks. The recognition was orchestrated by Pontic Greeks in South Australia and shows yet again the manner in which Pontic Greeks continue to put their suffering ahead of that of all other Greek victims, and in so doing, create confusion and division in the Greek community, locally and worldwide.

The wording of the motion is another example of the lack of direction on the issue of the genocide by Greeks. The following is the motion in full as published on the ANC website.

THE MOTION IN FULL

That, whereas the genocide by the Ottoman state between 1915-1923 of Armenians, Hellenes, Syrian and other minorities in Asia Minor is one of the greatest crimes against humanity, the people of South Australia and this House -

(a) join the members of the Armenian-Australian, Pontian Greek-Australian and Syrian-Australian communities in honouring the memory of the innocent men, women and children who fell victim to the first modern genocide;

(b) condemns the genocide of the Armenians, Pontian Greeks, Syrian Orthodox and other Christian minorities, and all other acts of genocide as the ultimate act of racial, religious and cultural intolerance;

(c) recognises the importance of remembering and learning from such dark chapters in human history to ensure that such crimes against humanity are not allowed to be repeated;

(d) condemns and prevents all attempts to use the passage of time to deny or distort the historical truth of the genocide of the Armenians and other acts of genocide committed during this century;

(e) acknowledges the significant humanitarian contribution made by the people of South Australia to the victims and survivors of the Armenian Genocide and the Pontian Genocide; and

(f) calls on the Commonwealth Parliament officially to condemn the genocide.

Anomalies in the wording.

The use of the word Hellenes creates confusion. Hellenes are those living in, or are tied to the Hellenic state. The people massacred were citizens of the Ottoman Empire. So is the motion telling us that Hellenic nationals perished in the Genocide?

Genocide in Asia Minor? The Genocide took place in the Ottoman Empire. By using the term Asia Minor, the Greeks of Eastern Thrace and those in other parts of the Empire were excluded.

Paragraph (b) condemns the genocide of the Pontian Greeks and other Christian minorities. The other Christian minorities mentioned here probably includes the Greeks from Eastern Thrace, Smyrna, Constantinople and other regions where Greeks resided in the Ottoman Empire. They were persecuted on an equal par with the Pontic Greeks, yet their memory is placed last and in a different category.

The South Australian motion along with other resolutions and declarations which have passed in America in the past, shows that Pontic Greeks are using the genocide to highlight their own suffering. Those who wish to sign a petition to put an end to such divisive recognition in the future can sign the following petition.

For more information on the Greek Genocide visit: