Nikos Papavaramidis was a prominent first generation Pontic lyra player and singer. He was born in Argyroupoli (Tr: Gumushane) in Pontus in 1907 but was raised in Trapezunta (Tr: Trabzon). He learnt to play the Pontic lyra (kemenche) at the age of 10.

Following the exchange of populations between Greece and Turkey in 1923, he settled in Piraeus, Greece where he continued to play the instrument.

Legend has it that Papavramidis was so obsessed with the lyra that he refused to attend school. When his teacher learnt of his commitment to the instrument, he laughingly told him:  "Words are fantasies; son, play the lyra" (Τα γράμματα φαντάγματα, υιέ μ’ την λύραν παίξον).

He worked alongside prominent Greek folk music researcher and performer Domna Samiou between 1979-1980 and contributed to the Samiou recording Chants des Akrites (Ocora, 1982) which was released in France. Papavramidis and his love for the kemenche was also the inspiration behind a book of short stories titled Niko's Kemence by Omer Asan. 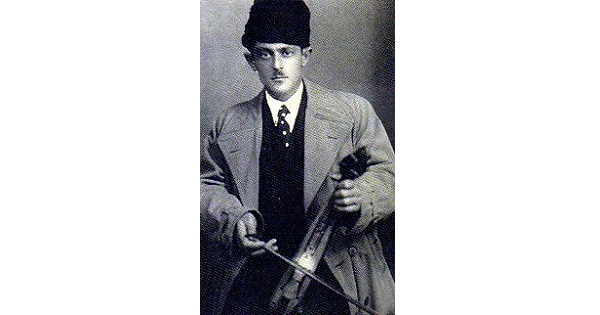