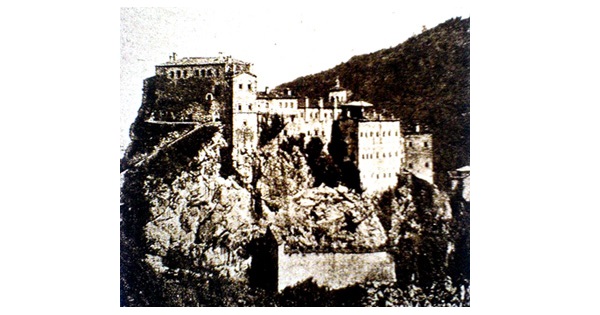 The Μonastery of Saint George Peristereotas (Gr: H Ιερά Μονή του Αγίου Γεωργίου Περιστερεώτα, Tr: Kuştul Monastery) was built in 752 AD near the village Şimşirli in the Matsuka (Tr: Maçka) region of Pontus on the site of a rocky ledge. Today the monastery is abandoned and only the base of the structure survives.

The name of the monastery was derived from the monk Peristereotis (peristeri meaning pigeon in Greek). Legend has it that a flock of pigeons descended from the forests of Surmena (Tr: Sürmene) and guided 3 monks who were carrying the icon of Saint George to the place where the monastery was built. 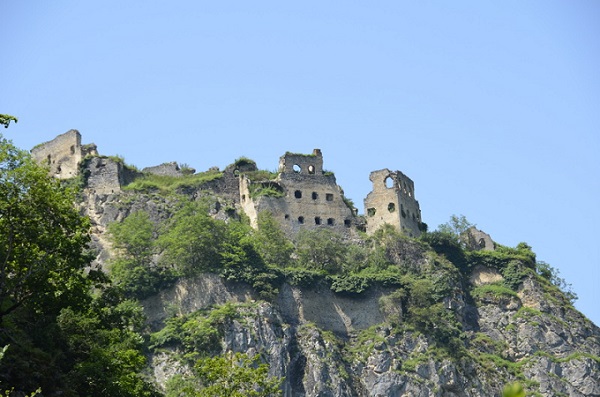 During its heyday the monastery consisted of 187 rooms/cells and a large library which housed over 7,000 volumes of works. In 1203 and after 450 years of continuous use, the monastery was depopulated and for two centuries no monks lived there. In 1398 permission was granted by The Emperor of Trebizond, Manuel III for the monastery to reopen.

In 1462 the monastery was partly destroyed when robbers and looters stole many of it's heirlooms. Many of it's possessions were also lost in the fires of 1483. In 1501 the monastery was placed under the patriarch's jurisdiction up until the beginning of the 20th century. The monastery was again depopulated in 1922 following the Exchange of Populations between Greece and Turkey. 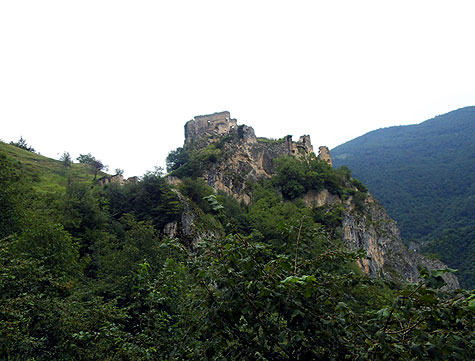 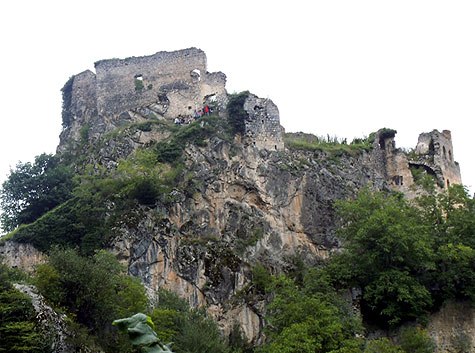