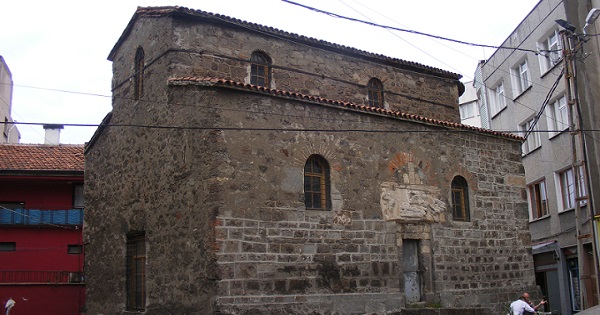 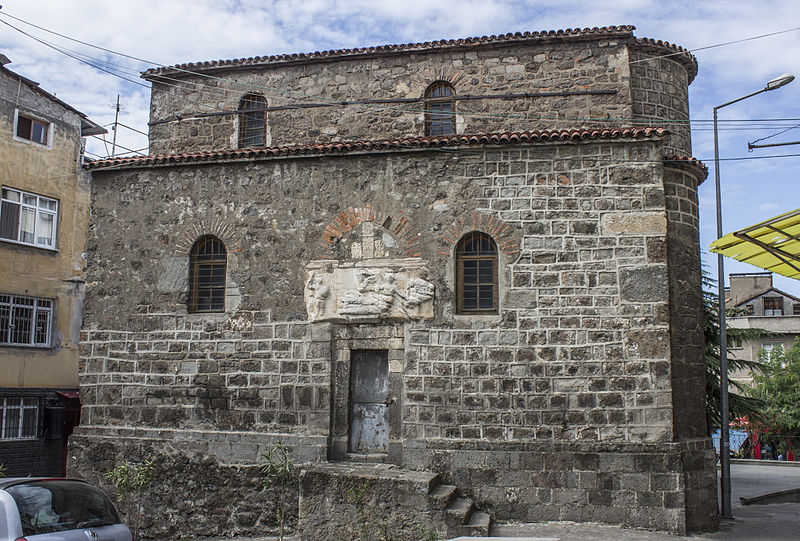 It's possible the church was built in the 6th or 7th century AD.  On a relief slab above the south door there is an inscription stating that Saint Anne was restored during the joint reigns of Basil I, Leo VI and Alexander in 884/85. 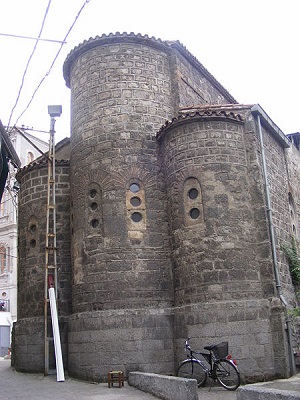 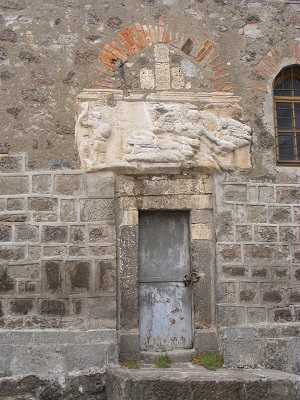 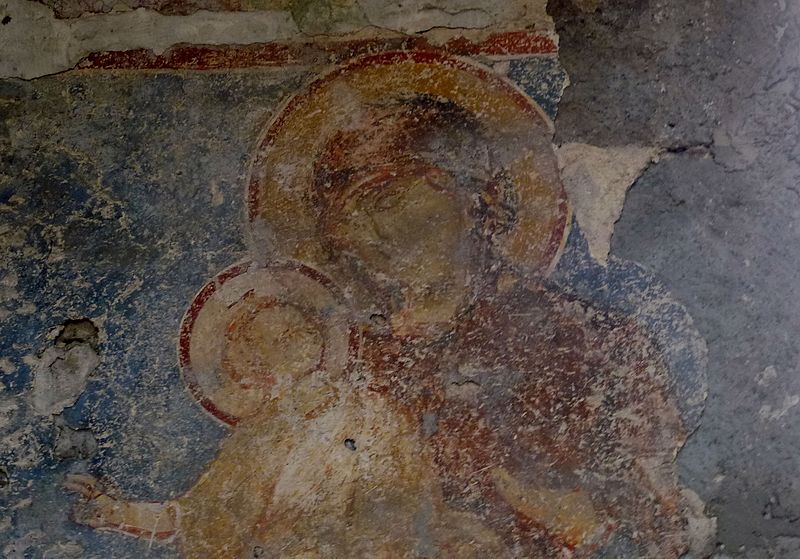 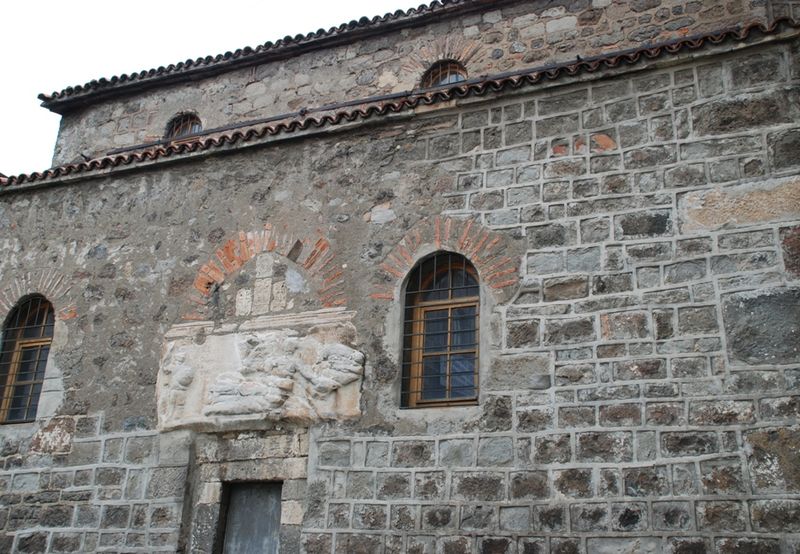 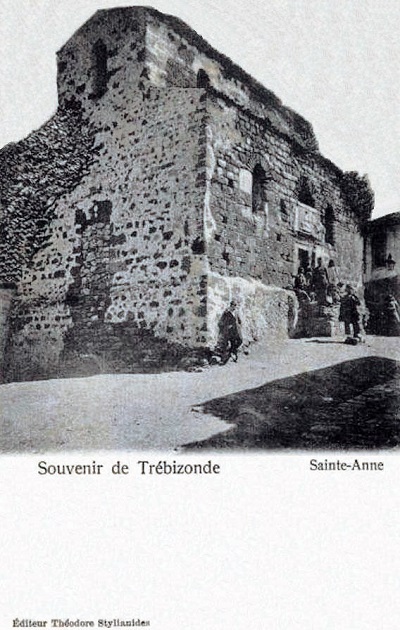