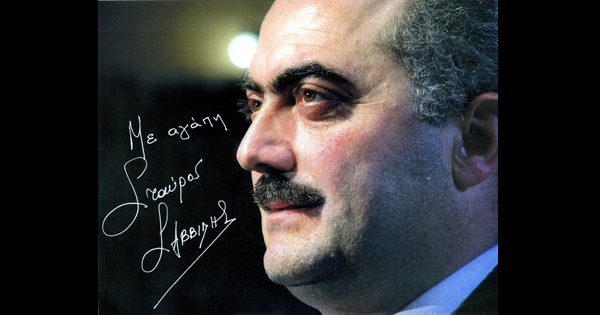 Stavros Savvidis is a Pontic Greek singer with origins from the Santa region of Pontus. He was born in Veria, Greece from a musical family and developed an interest in music from a young age. At the age of 16 he began singing among friends but before long he was performing professionally alongside his musician father Manti Savvidis who plays the Pontic kemenche. He also began touring overseas.

After completing his national service in 1983, he joined the police force and up until 2007 served as a policeman. From 2007 on-wards he continued his love of singing at the Akritas Palace venue which he owns in his hometown of Veria.